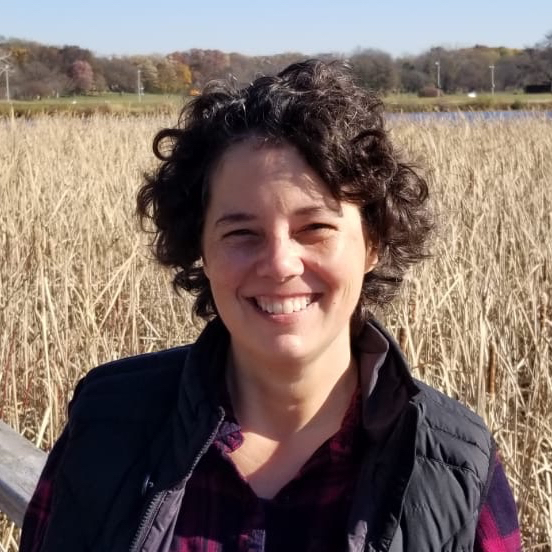 I’m an award-winning science journalist based in Madison, Wisconsin. As an incurable generalist by nature, I’ve written and edited hundreds of stories that span the full breadth of science, from social psychology (the field in which I have a Ph.D.) to molecular medicine to particle physics.

I’ve spent most of my career so far as a freelancer, first as a writer and more recently as an editor. My work has appeared in The New York Times, the Los Angeles Times, Science, Science News, Scientific American, Scientific American Mind, Spectrum, The Oprah Magazine, Prevention, and many other publications.

I was a features editor at Discover magazine from 2012 to 2014, and since then, I have divided my time between doing freelance editing for various publications (most regularly Science News for Students and bioGraphic) and running The Open Notebook, a non-profit publication that I co-founded in 2010, and which is dedicated to helping science journalists improve their skills.

I was the 2018-2020 president of the National Association of Science Writers.